The worst thing you can do when it comes to what you want in life, is to find a reason to stay still.

A lack of money, a substantial difference in location, a lack of support initially, and “uncomfortable” risks were all reasons I could have used to make excuses to stay put in the country and continued working at Macy’s instead of taking a few bags of clothes and a wallet of less than 100$ and traveling to New York City and working part time to have the financial resources to seriously learn voiceover. I listened to Crispin Freeman’s podcast when I had no money to glean what I could, and sometimes just feel encouraged. I went out to meet people and network even though I’m an introvert that would rather be left alone and fought to hide my anxiety attacks when I was asked to perform voiceover exercises in class. I didn’t get to go out and enjoy the city like I really wanted to because if I did I couldn’t go to the upcoming voiceover classes next month, so I had to make due with exploring while delivering food to people all over Manhattan.

I didn’t even have an acting background when I made the decision to become a voice actor.

I didn’t have the resources or money to pay for much of anything, and when I there were times I couldn’t do much because I had to make sure I could eat, I had to deal with depression and anxiety.

That didn’t stop me. Or at least, I refused to let it.

Don’t stop moving, even if you don’t know all the answers along the way, because you won’t and you are probably going to mess up a few times. You’re going to find out quickly that most of the reasons you gave to why you can’t do it are not even that hard to overcome, once you take fear and trying please everyone around you out of the equation.

Worried that someone close to you might not approve of your dream? Then don’t ask for permission and NEVER apologize. You’ll find that most of the people who are eager to try and stop you in the beginning of your path, become significantly less capable of or willing to stop you once you’ve already started on your dream.

James is the voice of "Oliver" in "Yu-Gi-Oh! Duel Links" Zexal World! 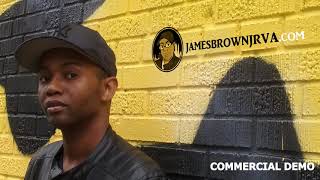 Check out my new Commercial Demo! 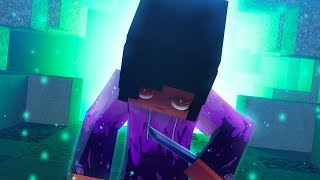 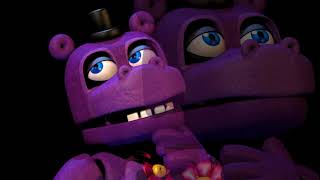 Visit my Twitch stream on Mondays for original character design art with the chat! 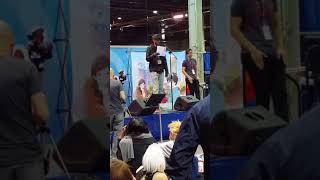 Watch my BangZoom audition at ACEN 2018! 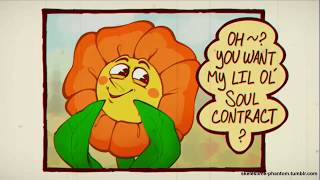 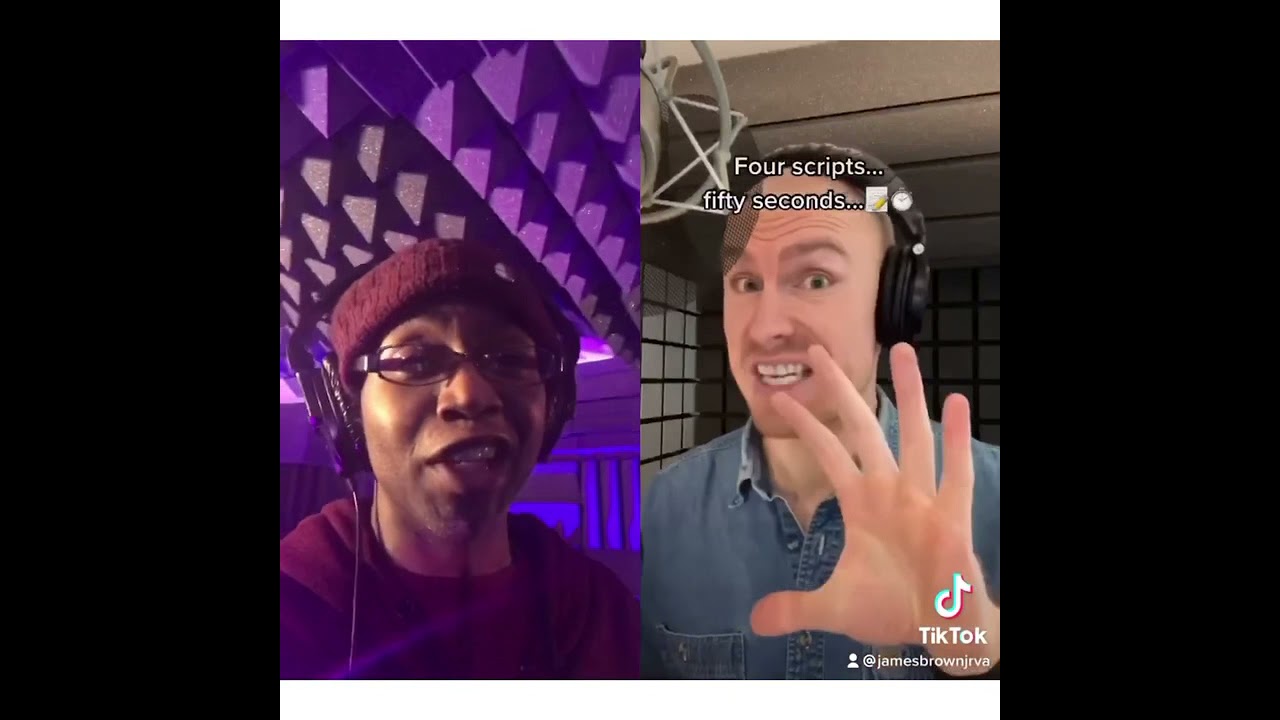 James as the voice of Sosiel in the new Pathfinder game!

James is the voice of "Oliver" in "Yu-Gi-Oh! Duel Links" Zexal World!

Check out my new Commercial Demo!